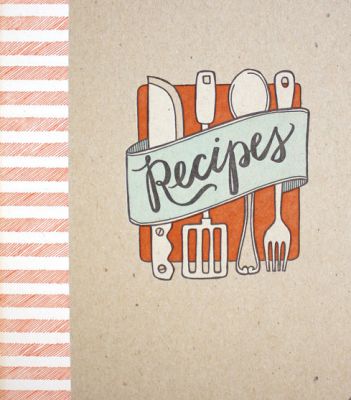 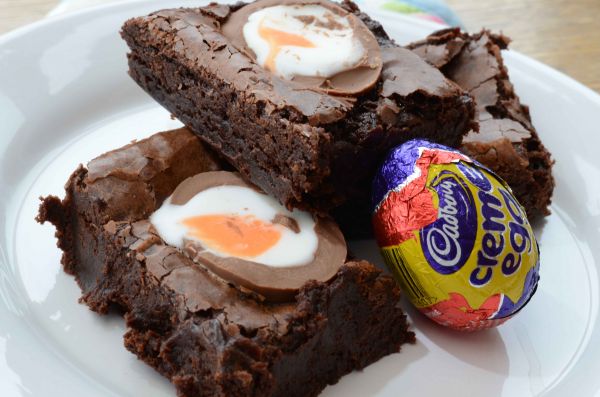 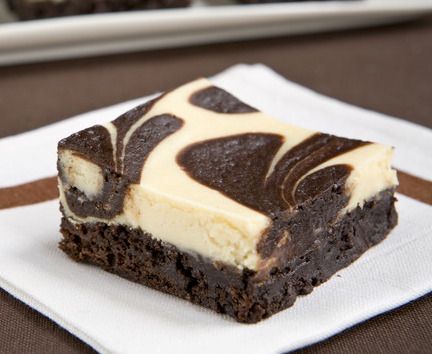 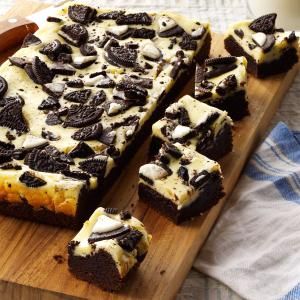 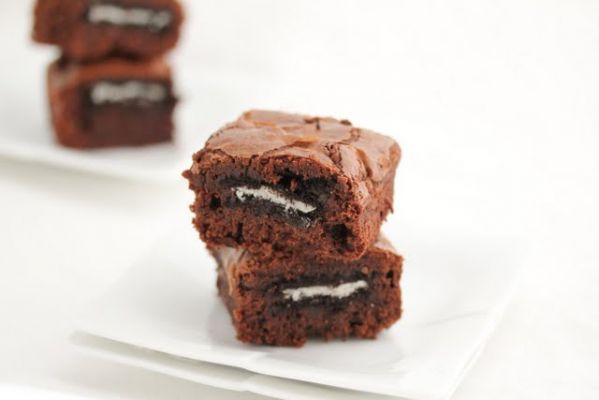 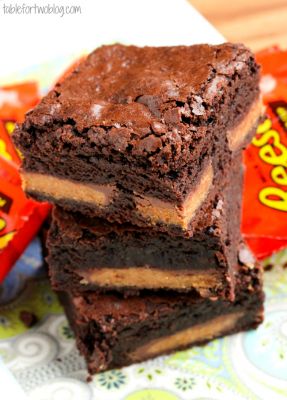 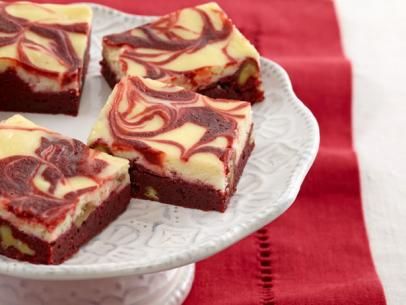 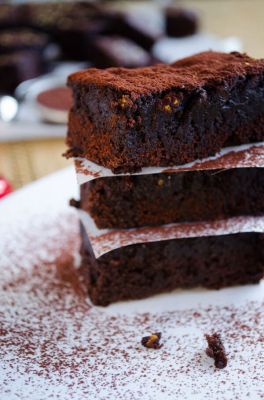 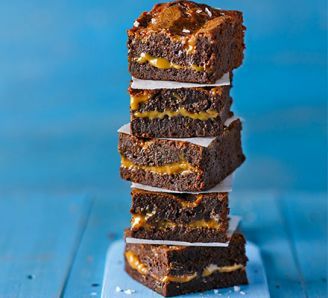 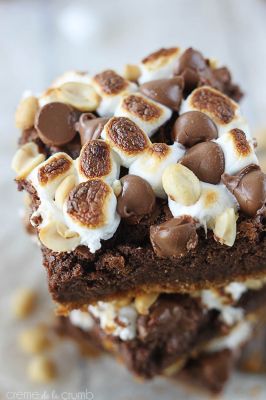 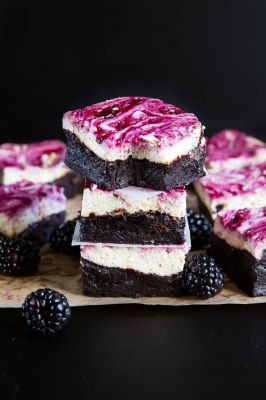 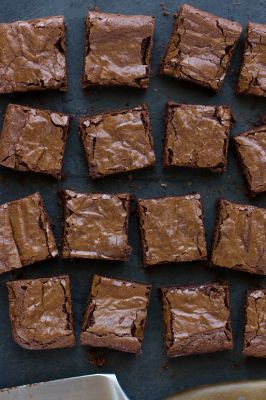 This is a perfect recipe for Easter time! Cadbury Creme Eggs are an amazing seasonal treat, and everyone loves them! When we were kids, we used to snack on these all the time, and adding them on top of a delicious, soft brownies makes them all the more compelling!

These brownies are the perfect marriage of your two favorite treats; cheesecake and brownies! The fudginess of the brownies mixed with the delicacy of the cheesecake topping is a perfect combination! Not only are they delicious, they are also beautiful, with the gentle swirled topping something you almost can't eat!

This is a sophisticated taste of your childhood! The three flavors in this wonderful bar work exquisitely together. The Oreo's give it a nice crunch, the brownies add in a delectable moistness, and the cheesecakes soft sophistication is a mixture that your mouth just won't be able to get enough of!

These brownies are perfect for the little ones! In your first bite, you get a mouthful of appetizing brownie, and then, surprise! A full Oreo cookie is hidden just out of sight! Though little kids might be more intrigued by these, that doesn't mean Mommies and Daddies can't indulge in them once their kids go to sleep!

This recipe is an appetizing take on Reese's peanut butter cups, everyone's favorite Halloween candy! Take a bite of one of these babies, and you'll be pleasantly surprised by the peanut butter filling!

Christmas isn't the only time for the famous orange-chocolate combination! You can recreate the chocolate orange flavor system any time you want right in your home! Grate some orange zest and you're halfway there!

Yet another wonderful and unpredicted duo of two of your very favorite childhood treats into one classic recipe. We can't guarantee you'll be able to stop eating them!

We wish there were words to describe the intense beauty of these brownies. White chocolate? Check. Brownie? Check. Could it get any better?

Take your classic, indulgent fudgy chocolate brownies to a whole other level with a salted caramel filling. It oozes delectably from the center of each bite. You won't be able to put these down!

Not only will the brownies change your life, they may also change your waistline! But that's okay, of course. It's all in the name of chocolate.

Who says you can't have s'mores all year round? They're not just for girl-scout camping trips anymore! If you're really craving a s'more, this is the way to go!

Thick, dense, fudgy brownies topped with a tangy and sweet blackberry cheesecake. These brownies should bring a little ray of sunshine into your life.

Another cheesecake-brownie mix that is absolutely fabulous! With the power of the peanut butter chocolate combination, you'll do crazy things!

It's the question that everyone's asking. Can a brownie really be good with only two ingredients? We found ourselves pondering that late at night. The answer is yes! Read below to find out how.

If you like mint, you're going to love these. The brownies have a pack of Andes Mint diced and cooked in, and another pack diced and layered on top. Biting into the mints perfectly contrasts with the brownie surrounding it.

If you like mint, you're going to love these. The brownies have a pack of Andes Mint diced and cooked in, and another pack diced and layered on top. Biting into the mints perfectly contrasts with the brownie surrounding it.

A question that is posed in everyone's minds; can vegan food ever ACTUALLY be good? The answer is usuall no, without exceptions. But these brownies manage to break that barrier all on their own. Vegan food can be good?! you're thinking. Try these brownies and you'll be convinced.

As with vegan and two-ingredient foods, is gluten-free food ever acceptable to people who have the choice to eat gluten? Only these brownies.
All sorts of game-changing brownies can be found in this insane and delicious cookbook! Vegan, gluten-free, chock-full of candy, everything you could dream of!

Thank you for your interest in hannahmagee's cookbook and for helping support the BakeSpace community of independent cookbook authors!

All sorts of game-changing brownies can be found in this insane and delicious cookbook! Vegan, gluten-free, chock-full of candy, everything you could dream of!

This is a cookbook full of bars, brownies, and chocolates! You'll find gluten free recipes, vegan recipes, and all sorts of other things. Our specialty is brownies, and they are all incredible!