Denise Marie Mari, PhD is the founder and director of the House of Hope International. She received her undergraduate degree at NYU in 1982. In 1984 Dr. Mari obtained her M.A. degree from Fordham University, and in 1991 also completed her Doctor of Philosophy there. Denise Mari has been on the staff of Roosevelt Hospital, the Fordham University Counseling Center, NYC Health & Hospitals Corporation, and the former Flower Hospital. Dr. Mari is a NYC health professional, college and church conference presenter, plus leadership consultant who has been an interview guest on almost two dozen radio and T.V. shows.~~~~~~~~~~~Lynn Marie Knapke is Administrative Director of http://HopeFamilyResources.webs.com and manager of the Hope Family Store in NY. In 2007, Lynn Marie obtained her B.A. degree from Franciscan University in Ohio. She received her M.A. from Hunter College School of Education, NYC in 2015. Lynn Knapke has given talks to youth, tutored inner-city primary school students in reading, writing, and math, plus has spoken on radio. In Mexico City, San Francisco, and the Bronx, NY, she has been involved in food service for the poor, visiting homeless shelter or AIDS patient residents, plus recreational therapy. Lynn Marie Knapke further enjoys being a pianist for community groups.~~~~~~~~~~~~~~~Aaron Shaun Brennan has been the chef for the House of Hope International since its foundation. In 2000, Mr. Brennan obtained his culinary arts degree from the prestigious Culinary Institute of America. He received his B.S. in general studies from Virginia’s Liberty U. in 2012. Aaron Shaun was awarded a black belt in Tai Kwon Do in 2013 and has since assisted in teaching the martial art to youth in the Bronx, NY. For almost two decades, whether in restaurants, hotels, resorts, country clubs in Rhode Island, Massachusetts, Las Vegas or Manhattan, Aaron has practiced the art of cooking. He further enjoys Irish folk music as well as being an icon artist. 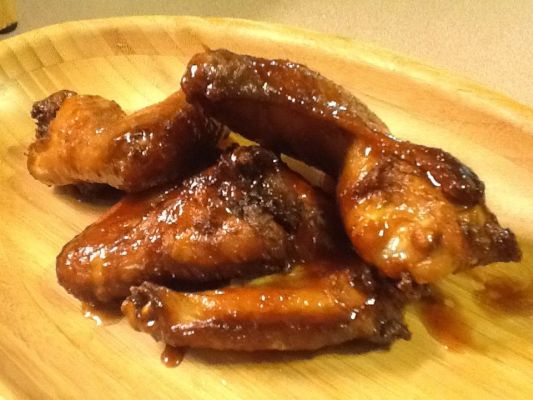 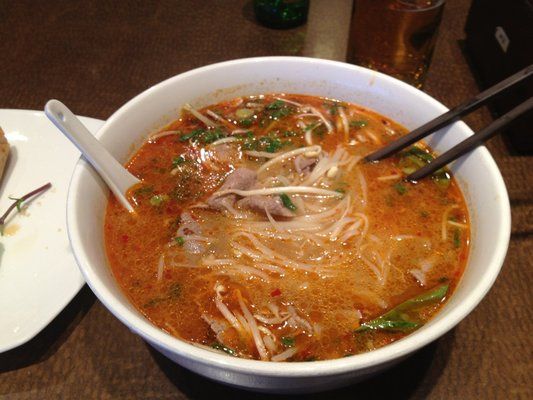 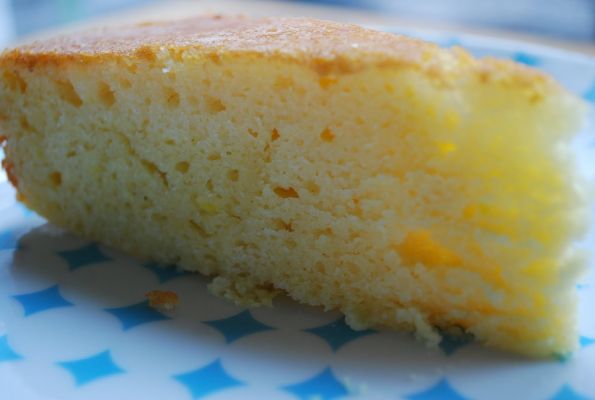 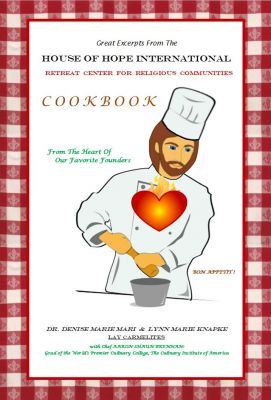 Great Excerpts From The House Of Hope Int'l Cookbook

By House Of Hope Int'l Cookbook


Have a question about your cookbook sales?
Email us at [email protected]
FYI, "Anonymous" sales are through our app.
Payments are issued monthly for sales reaching $25 net.
Read our FAQ for payment details.
Status Pending = Awaiting Processing
Status Sent = Check has been sent

Have a question about your cookbook sales?
Email us at [email protected]

You have 0 total orders and 0 total payments.