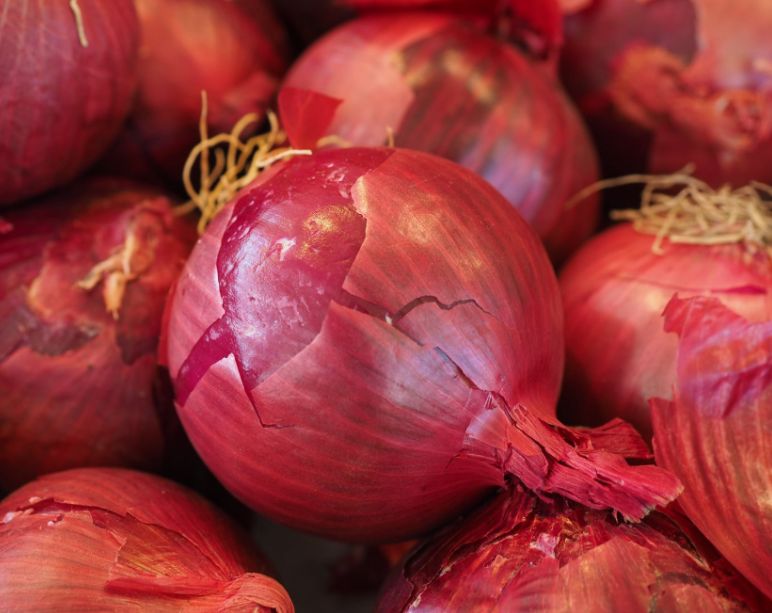 "I love onion soup, and this"

I really like French onion soup, but rarely ever have the time to make a true bone marrow broth. But this recipe, using Campbell's broth does just fine.

Take 3 table spoons of the butter, and the tablespoon of olive oil and heat it in a large pot over medium heat. When heated, toss in all your sliced onions, and stir well, trying to coat them all. You might need another splash of Olive oil. Cook this, and stir it periodically, for maybe 15 minutes just to reduce the volume and get them softer.

Once they're visibly softer, add in your sugar, the salt and the pepper. Cook this on medium low, stirring every few minutes.

Onions will turn a deep mahogany brown as they caramelize, but don't let them burn. low and slow is the word here. We're probably talking about 45 minutes.

Once they're really nicely brown and caramelized, we dump in our wine. Since the heats been on med-low, now we crank it up to high and try and reduce that liquid by more than half.

When most of the wine/liquid is gone, we then add all our Beef broth and our thyme and bay leafs. If you're using fresh thyme, it's probably best to tie it together. If using dried, just sprinkle it in and stir. Now is a good time to toss in your remaining butter.

Bring your pot to boil, and then cut it back to a gentle simmer. Now it's up to you as to for how long. The longer you let it simmer, the more condensed and powerful the flavors. I shoot for an hour minimum, but have let it go 3 many times.

When you're getting close, cut your bread into half inch slices, rub them with your garlic cloves, and pop in the toaster oven. Just crisp them up a bit, don't brown them

You can use a zillion different cheeses, but we like baby swiss. It melts nicely, and has a subtle flavor.

I like to spread the baby swiss on the warmed bread slices and put it back in the toaster oven to melt it.

Finally, we ladle out some of the soup into crocks, and then "float" the bread and melted swiss on top. I do it like that, versus putting a ton of cheese all over the bread and the soup and broiling it all together is that it's a royal pain to clean those crocks/bowls when you're done.

French onion is a very flavorful soup, and doesn't pair well with light dishes like fish. Go with the T-bone steak with this one.