By davened
Member since 2017 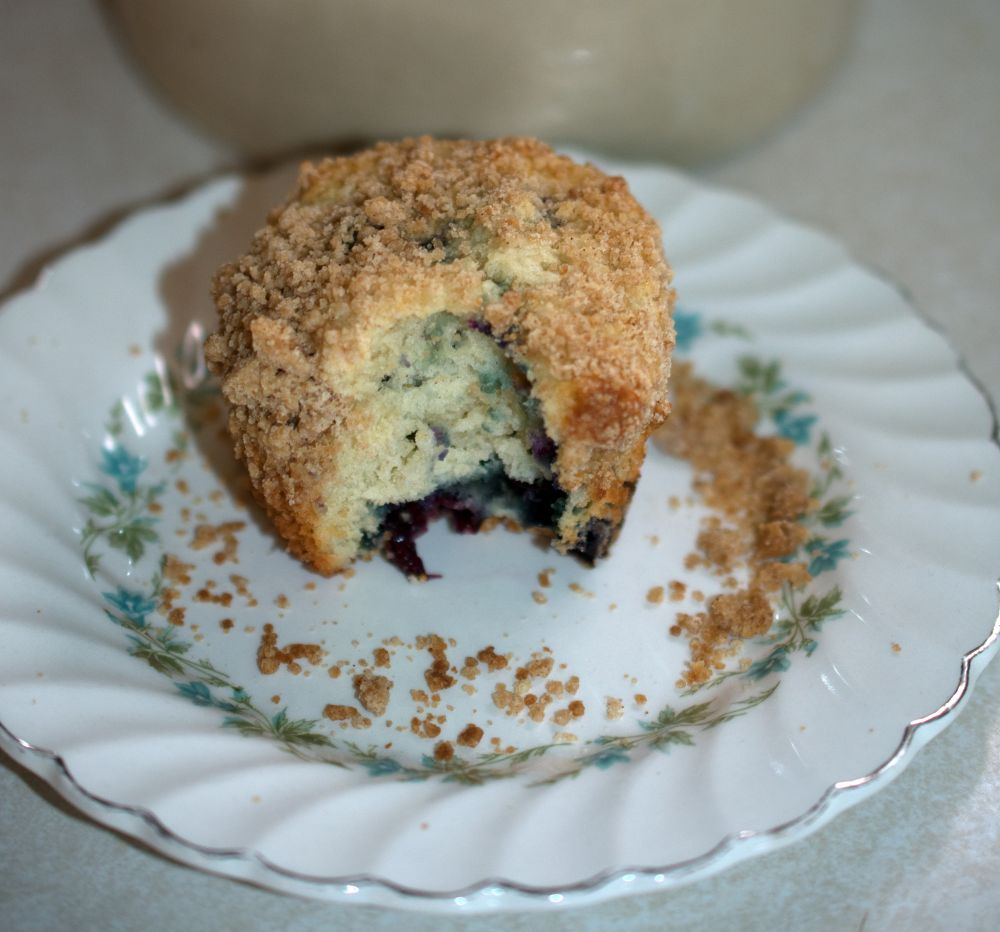 "These are so delicious that I couldn't even mess them up by getting the ingredients wrong!"

I used the wrong amount of sugar because I, well it's a long story, but let's just say that I got distracted and went for lunch before finishing the recipe because I didn't have sour cream so... well, first of all I was going to change to another recipe before going shopping, but then realized I was also out of eggs so I asked my sister Diana to bring some over for me and then she brought the sour cream too and then we decided to go for lunch and I'd finish the muffins later. Breath in. The first recipe called for more sugar than the second recipe and when I went back after lunch to finish making the muffins I thought that I had already put the smaller portion of sugar into the bowl, but it turns out that I didn't LOL. The moral for me is, remember to check to make sure that all the ingredients are on hand before starting the recipe. Anyways, even with a severely reduced amount sugar they still tasted good! Oh, and also the second recipe called for a streusel topping that I really liked the sound of so I borrowed that. If you want to do it that way, use 1/4 cup flour, 1/4 cup packed brown sugar, 1/4 tsp cinnamon, (but I used 1/2 tsp) and cut 2 Tbsp butter in until crumbly and sprinkle over muffins before baking. Told you it was a long story!

I'd like to thank Janice and Michael Joe Gadberry for sending me the Pruett Blueberry Farm Recipe Book from Georgia, one of the top ten blueberry producing states. The plate that I chose for the photo belonged to my beautiful Grandmother Clester Phillips who was born a Gadberry herself!

Using a spoon, stir in dry mixture until just moistened. Do not overstir.

Tea or coffee or milk for the kiddos!