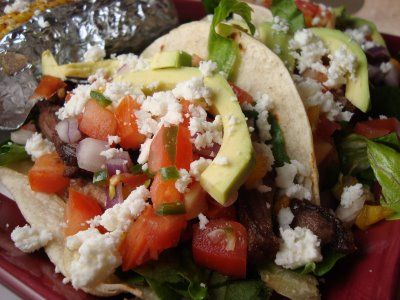 Carnitas is one of the famous Mexican dishes which contains shredded pork that can be put into burritos, tacos, spread on tortillas, or can also be made into a delicious sandwich. This is traditionally prepared using boston butt, or an upper shoulder of pork and then slowly cooked for several hours, and sometimes then shredded and finished off in the oven, which depends what recipe is being used.

It is important that both measures are equal.

Cook, stirring constantly to prevent sticking to the bottom pig.

When it begins to boil, season and add a cup of finely chopped garlic and dill.

It adds, in a closed container but allowed to leave the ju-go, a bunch of herbs and pig entrails.

At full boil, add six halved oranges. Simmer for two hours, until the pork is ready.

Chop the pork, depending on the dish in which they will serve. ”

Tacos can be served in corn or corn tortillas accompanied, in addition prayed all Birdbrain sauce.

This sauce made by grinding in a mortar pepper, tomato, onion, chopped chiles and salt (it was a laborious task, hence the name of “asshole”).