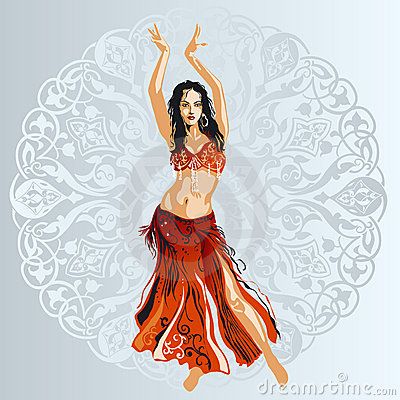 Found in Pat Sailstad’s recipe box as a clipping from the newspaper. The article states, “My mother, who was raised in a Cornish gold-mining town in California, says these meat pies were standard lunchtime fare at her high school. Originally they were supposed to be study enough to survive in a miner’s back pocket, but current taste dictates a more delicate crust. Incidentally, this dish is pronounced ‘pass-tea’ and so far as we know has nothing to do with belly-dancing attire.”

I’d probably not use the pastry recipe here because it calls for lard and suet but rather use my regular pie crust recipe. I’m surprised it doesn’t brown the meat before putting into pastry. I guess I’ll have to try it and see if the meat will be fully cooked. I remember having these when I was a child. I also remember my father seemed amused whenever he said, "Pass-teas.” janie

Mix together the vegetable and meats to make the filling.

Season lightly with salt and pepper.

Cut lard and suet into flour-salt mixture with pastry blender until well incorporated, so that dough has the texture of course meal.

Stir in just enough cold water ( a little more than 1/2 cup) so that dough will pull together into a mass.

Let rest for a hour, covered.

To make pasty, take 1/4 of the dough and roll it out on a lightly floured surface to a circle 9-10 inches in diameter.

Trim the edges using an inverted plate as a template.

Place 1/4 of the filling on one side of the dough and shape into a mound that extend across the semicircle.

Dot the filling with butter

Fold the dough over and crimp the edge tightly.

Make a hole in the top about the size of a nickel.

Bake on greased cookie sheet 425 degrees for 10 minutes, Then reduce to 375 and continue baking 50 minutes or until done. Make 4 pasties.