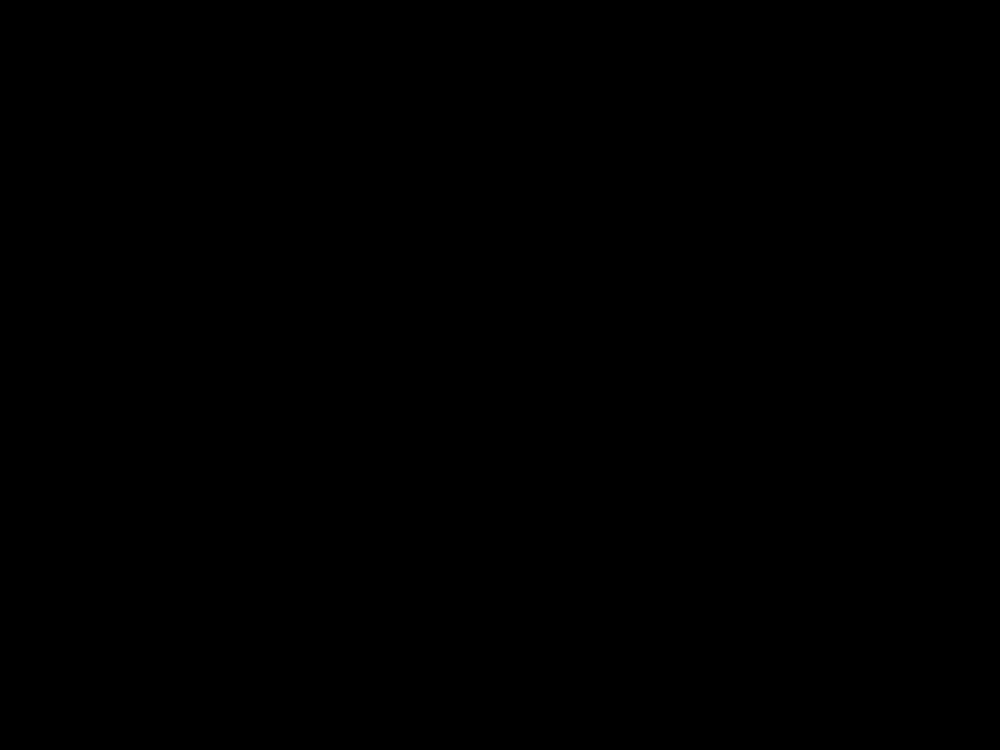 The combination of light fluffy pancakes and a buttery, cinnamon filling strongly evokes Grandma’s classic coffee cake all in an energizing, healthier package.

Heat skillet to medium heat and spray with cooking spray.

Add all ingredients in order given to a blender and blend until mixed. Batter should be relatively thick, more so than normal pancake batter.

Pour rounded tablespoonfuls of batter into pan and cook until dark golden brown. Flip when edges begin to turn brown.

To assemble: Place pancake on plate and lightly spread with butter. Top with cinnamon. Repeat, alternating between butter/cinnamon and cinnamon sugar until all pancakes are stacked.
Enjoy!

*Cinnamon sugar can be replaced with butter/cinnamon mix. However, the pancakes will be less sweet and will not have quite the same coffee cake flavor. Very delicious regardless!