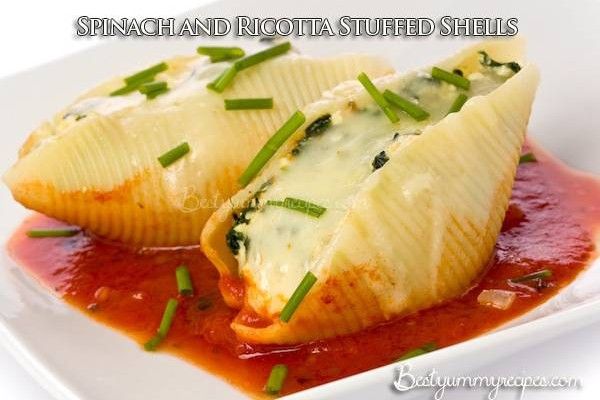 Per Yummy: "Oven-baked pasta has a long history that goes back to the late Middle Ages and the Renaissance, when pasticci, timballi, and other forms of baked pasta were often served at the large banquets in the palaces of nobles. Pasta al forno was an opportunity for the chef to show off his creativity and inventiveness. Eventually, the dish was adopted all over Italy—its success no doubt due to its infinite versatility. Today, it’s still a staple dish of southern Italy, where it is usually prepared on Sundays, religious holidays, and special occasions.

In Italy, the great variety in preparations of pasta al forno depends not only on what you have in your refrigerator or pantry, but also on regional traditions and approaches. For instance, in northern Italy, butter, pork fat, or even bone marrow are used for sautéing ingredients or in preparing the ragù (meat sauce); while in the southern regions, olive oil is predominantly used. Southern-style baked pastas are often based on vegetables—such as roasted or grilled eggplant; peppers or zucchini; sautéed or steamed peas; spinach or chard; broccoli or broccoli rabe; or cauliflower. Often local cured meats—such as sopressata, prosciutto, or sausages—are added. Sometimes tiny meatballs or even sliced hard-boiled eggs are used. Cheeses—such as caciocavallo, scamorza, provola, and mozzarella—are layered inside to melt or form a crusty top."

Preheat the oven to 375 degrees. Cook the pasta al dente, according to package directions. Drain and set aside.

Meanwhile, heat the olive oil in a large skillet over medium-high heat. When the oil begins to shimmer, add the garlic and cook until it begins to brown, about a minute or two. Add the spinach and cook, stirring occasionally, until the leaves begin to wilt but are still bright green, about 3 to 4 minutes. The spinach should be reduced by half. Remove from the heat and let cool.

In a mixing bowl, stir together the spinach, ricotta, mozzarella, Parmesan, egg, basil and salt and pepper until thoroughly combined. Pour 1/2 cup of the marinara sauce into the bottom of a shallow 8-inch by 8-inch baking dish. Stuff each pasta shell with a generous amount of the spinach and ricotta mixture, and place in the baking dish.

Cover with the remaining sauce and bake covered with aluminum foil for 25 minutes. Remove the foil and continue baking until the top begins to brown and the sauce begins the bubble, another 10-15 minutes. Serve warm with a dusting of Parmesan.